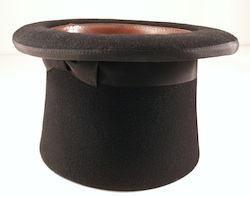 In our lives, we have a map of things we think might be real for our futures. If we believe in them. If we thing that one day we might be able to go to our own personal Agloe, then the forces the shape our world may make it real. And the more we believe in that future, the more actions we will take that will make that town on our map real.
Posted by Roy Hayward at 11:37 AM