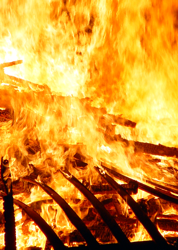 By the way, I also write short stories, some of which will show up here too.
Posted by Roy Hayward at 8:09 AM