The Right to Vote, or Not 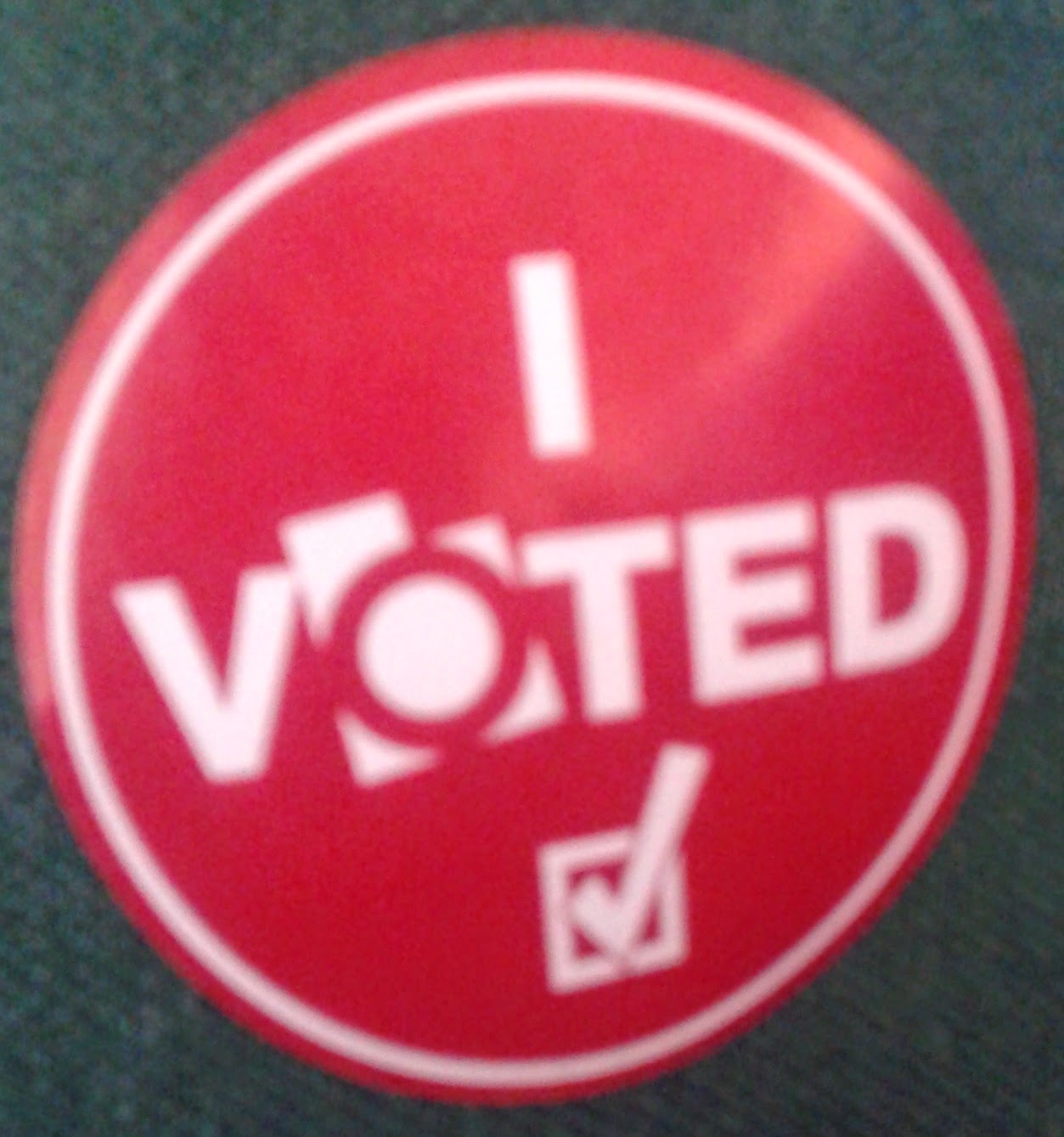 In the past few days, and many times today, I have seen the plea for everyone to exercise their right to vote. And while this may be done with the best of intentions, I'm not sure that these evangelists understand what they are asking.

"You keep using that word. I don't think it means what you think it does. "

And in honesty not everyone has this right.


I was speaking with a friend today that is from Brazil. And she was telling me that they have mandatory voting there. If you don't vote, you have to pay a fine, you can't get a passport, or a government job. And getting other jobs is more difficult because you don't show up in the system that verifies eligibility to work.  And you don't get welfare benefits.

I would be horrified if we implemented this here. Its no longer a right if you are compelled to do it. (I don't think anyone feels like we have the right to pay taxes.) Having rights is important. Wars have been fought over them. Armies stand to protect and defend them. And laws are enacted to safeguard them.

They shouldn't be taken lightly.


But the choice to not vote, and not speak, and not run for office, and not own a gun, and not do so many things is part of the right to do them.

So I voted today. I like to vote. I like to read up on candidates, proposals, amendments, and other related things that show up on ballots.  But that is me. If you don't want to wait in line. Or if you have no idea what we are voting about. Or if you know and don't really care.  That's okay.

No one is going to force you to vote.

You see you can't but help to exercise your right to vote today. You are doing it no matter if you vote or not.